Abstract: The rapid increase in the use of robots in our homes and cars, in hospitals and industrial environments is raising questions about what the risks and benefits are on society as a whole. It is expected that there will be strong demand for considering ethical and legal factors into the design process of intelligent robots when they are incorporated into human society.  Hence, legislators or policy makers will need to know the interdisciplinary concept “Social System Design” in order to better regulate social robots and their AI-driven risks. In this talk, Dr. Weng will explain why do we need to consider Social System Design for artificial intelligence and how does this concept affect the development of future regulatory framework for social robots. 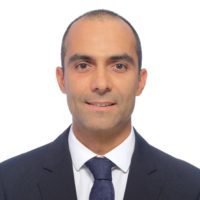 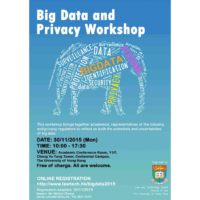