Abstract: Despite advocating for openness, technology leaders have been patenting artificial intelligence inventions at an exponentially increasing rate. Patents on foundational techniques with broad applications have the potential the deter innovation in the field, should the privatization of the building blocks of artificial intelligence be used to exclude third parties innovators. This paper studies patent applications in the United States and demonstrates the extent to which the field grew over the last twenty years. It then seeks to explore foundational patents by focusing on triadic patents; patents filed jointly with the United States Patent and Trade Office, the European Patent Office, and the Japanese Patent Office. The results of this paper indicate an increasingly globalized AI field. A proverbial land grab seems to be occurring; an increase in AI patenting, particularly the protection of triadic patents, illustrates industry players aggressively attempting to own the building blocks of a rapidly emerging market. A number of policy levers is presented, highlighting how patent offices and courts can counter the patenting of foundational patents by relying on strict and narrow patentability standards.

About the speaker: Prof. Raphael Zingg is a Visiting Scholar at the University of Hong Kong, Law and Technology Centre. He conducts research and teaches on intellectual property and patent law, with a particular focus on the life sciences. His scholarly fields of interest include the study of the patent system, biotechnology, nanotechnology, and artificial intelligence laws.

He is an Assistant Professor at Waseda University, Institute for Advanced Study, Tokyo, and a Research Affiliate at the ETH Zurich, Center for Law & Economics. He has been a Visiting Scholar at the University of California, Berkeley, School of Law and at the Max Planck Institute for Innovation and Competition, Munich. This year, he will be a Visiting Professor at Singapore Management University. 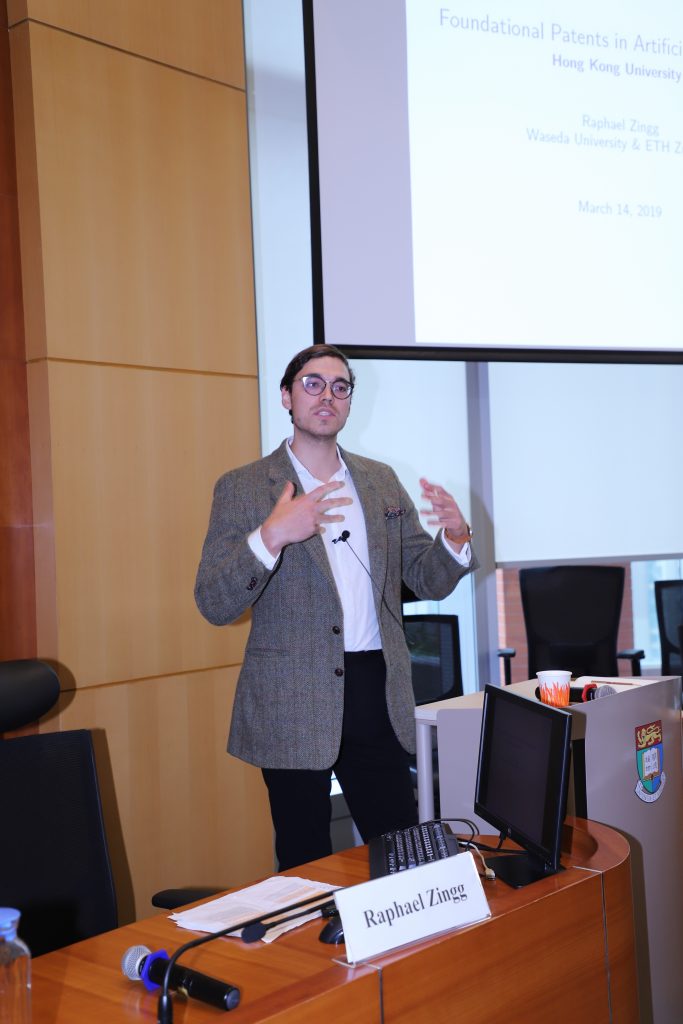 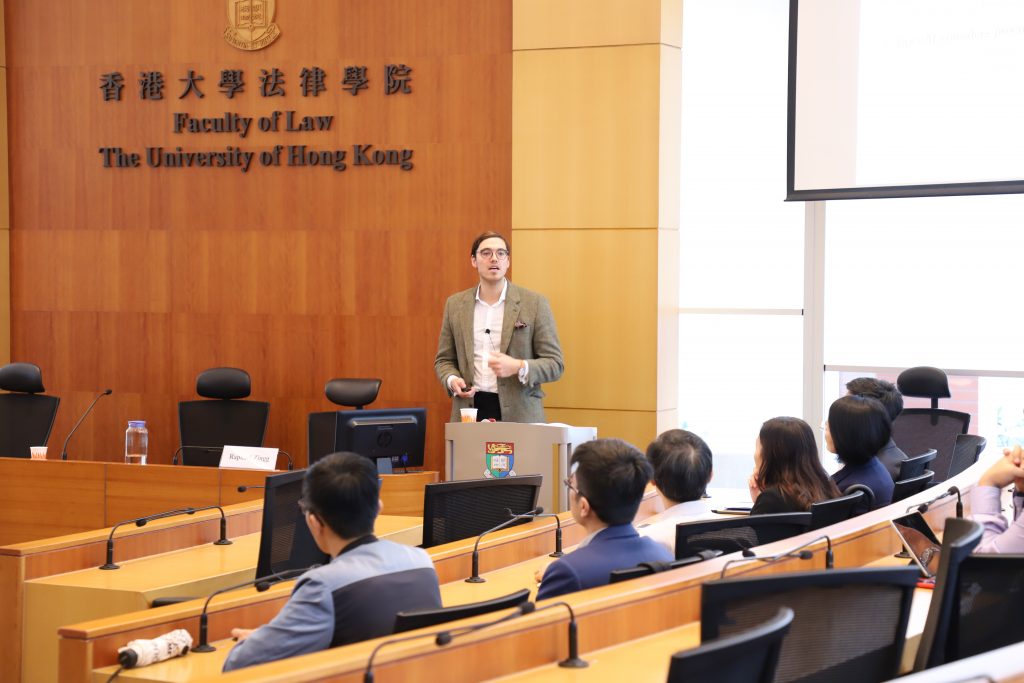